I'm happy to announce that dungeon core was just released as Early Access on steam!! :D

Thanks for all the feedback and support I've got from you guys! 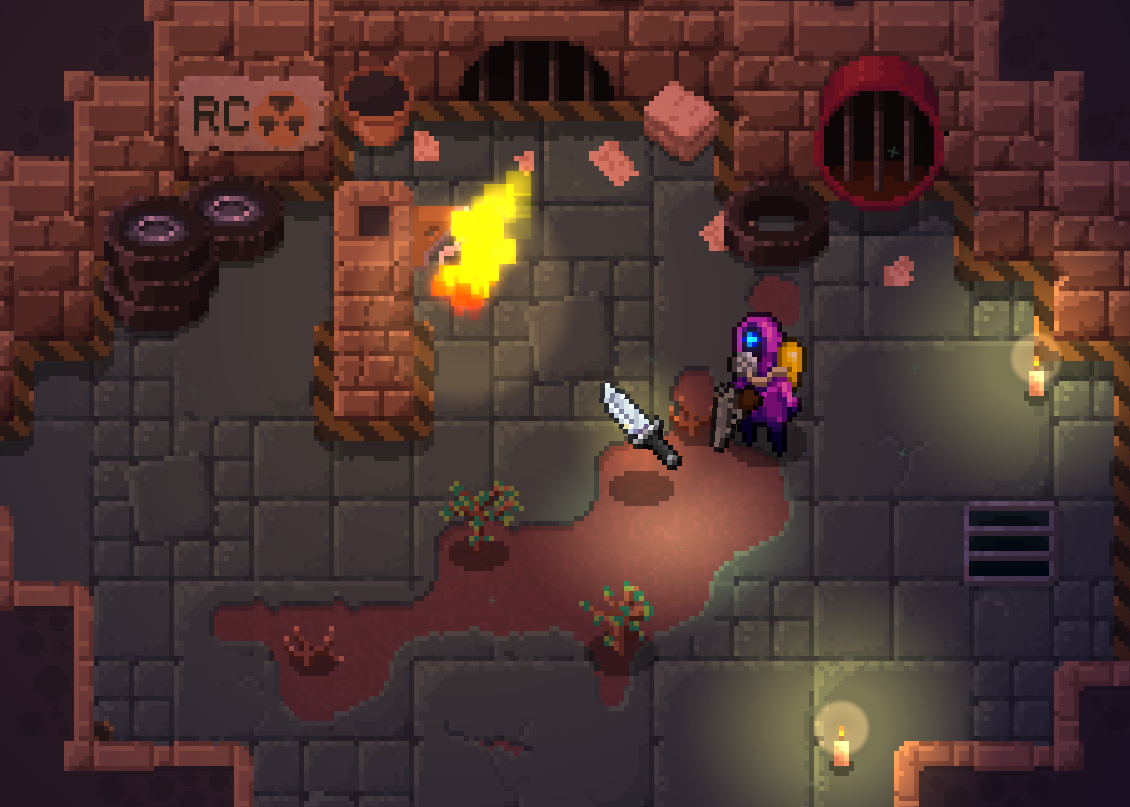 Here are some of the updates for the new release: